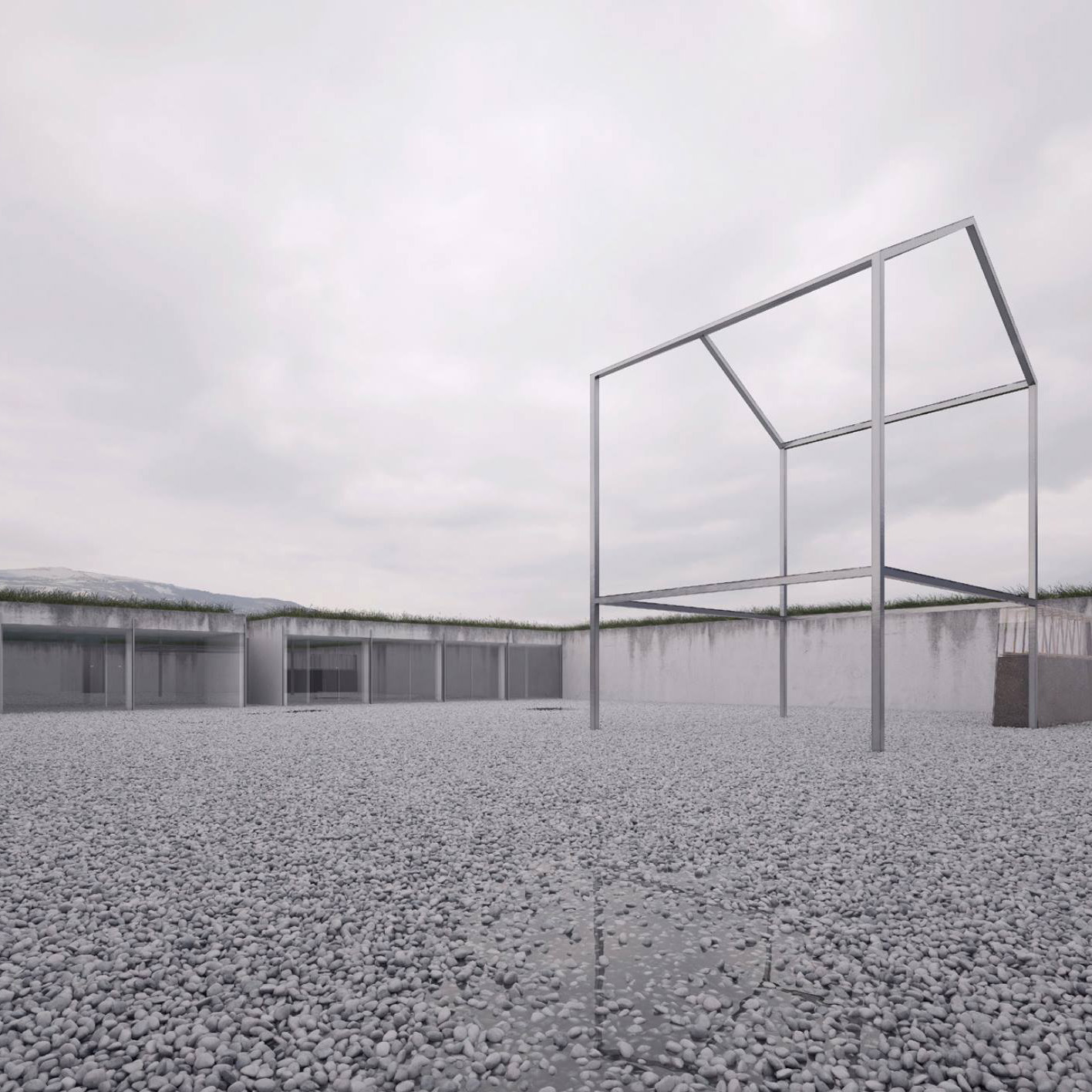 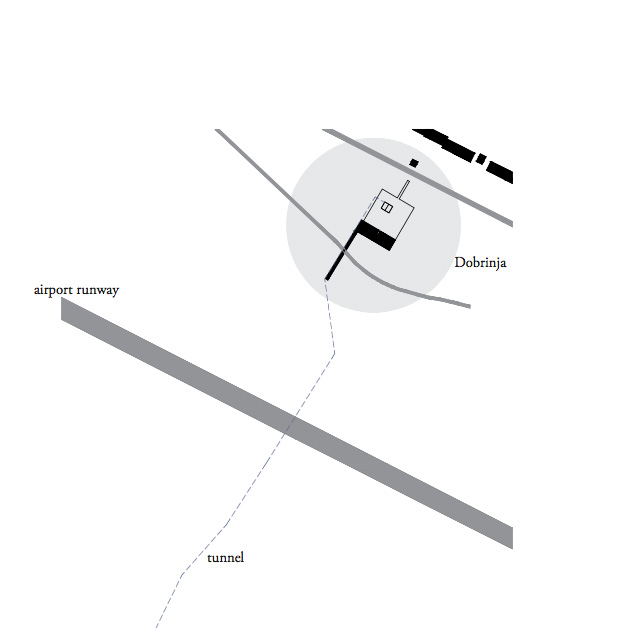 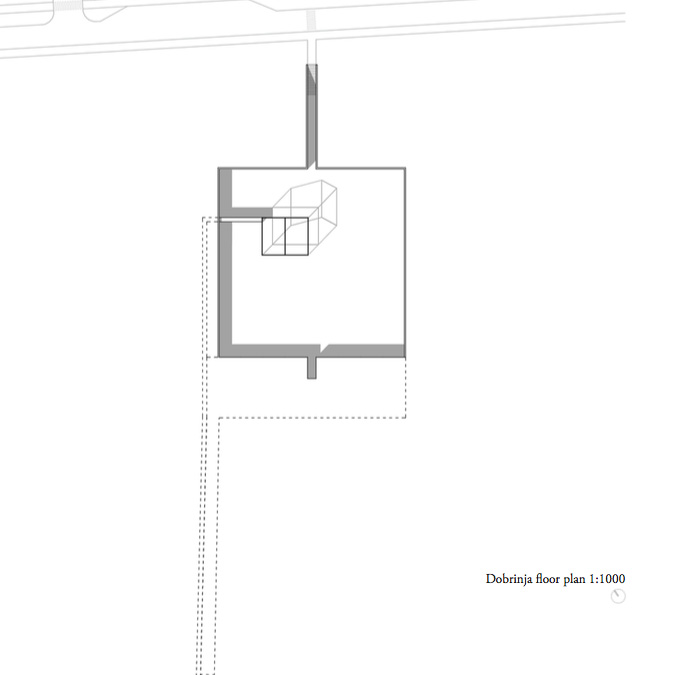 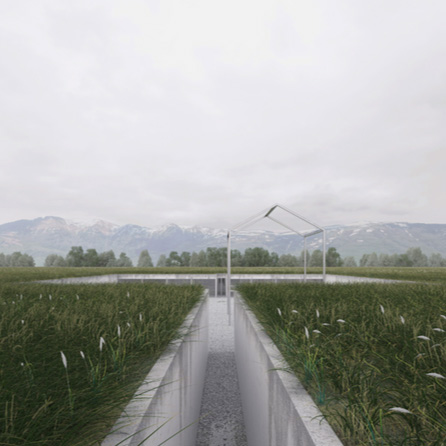 The Sarajevo Tunnel is an underground passage constructed in 1993, during the Siege of Sarajevo, in the midst of the Bosnian War. It was built by the Bosnian Army in order to link the city of Sarajevo, which was entirely cut off by Serbian forces, with the Bosnian-held territory on the other side of the Sarajevo Airport, an area controlled by the United Nations. The tunnel allowed food, war supplies, and humanitarian aid to come into the city, and enabled exit from the besieged area. Overly romanticized tunnel stories, as well as the popular name “Tunnel of Hope”, contribute to the credential of the overall positive history of this place during the war. However, the truth is somewhat different. This backstage of the siege was the place where black market flourished even in the worst moments of the struggle. After the war, the entrance to the tunnel and part of the route were turned into an unofficial museum by Kolar family. Most of the passage has been demolished and flooded with land. After the authorities saw the economic and political potential of this unusual museum, they decided to officially support it and legally allow the Kolar family to manage it, as long as the facts exhibited in the museum are strictly controlled and free from unwanted connotations. The problem was also the improper and arbitrary management of wartime heritage by Kolar family because organizations for the protection of architectural heritage were not included in the project from the beginning. When the site is visited today, it is impossible to distinguish authentic parts from those added a few years later. These issues, along with the touristification of the site traumatized by war and shaping war facts in line with ruling politics make this institution i.e. the museum quite problematic. This project aims to highlight the history of the tunnel through factual analysis and offer an architectural solution for both sides of the tunnel with the aim of contributing to transitional justice and the proper management of historical legacy. In order to do that, but also considering we live in times when collective memory is already carefully fragmented, trivialized and fuelled with identity politics, culture of remembrance in Bosnia and Herzegovina had to be revisited. Two examples of memorial architecture are particularly impressive; not only in their timelessness but also in the way they link nations who inhabit the Balkan region: Stećaks and Spomeniks, which provided a basis for the architectural language used in my design project.

Ena Kukić’s thesis won first prize in the 2018 GAD-Awards and is among the 20 projects that are finally nominated for the Archiprix World’s best thesis Awards 2019.